Hope for the future of palliative care in Gaza

Every person has the right to pain relief and to die with dignity. Right? Yet pain relief and a dignified death are not accessible for many in Gaza. Gaza is the most densely populated area of land on the planet, with a population of 2.1 million people on a strip of land that takes less than an hour to drive from the very north to very south. Despite high numbers of people living with chronic disease and advanced cancer, many of those suffering from these conditions are worried primarily about access to clean water and how to maintain electricity supply to keep their lights on.

There are some beacons of hope. There are healthcare professionals across the region who have championed new initiatives to help the people of Gaza access pain and symptom control medications and holistic medical care.

Dr Khamis Elessi and his international colleagues won an ‘IASP Developing Countries’ grant which allowed the team to run palliative care education sessions in local hospitals. Following this, and with huge support from the International Palliative Care charity, Cairdeas and Dr Mhoira Leng, PallCHASE, Dr Rachel Coghlan as well as the University of Edinburgh, an evidence-based curriculum for palliative care was trialled in 2015 -16 and now continues as part of the undergraduate curriculum for medical students. Alongside this, there have been numerous Palliative Care workshops, and in 2019 the first international conference in ‘Pain Management & Palliative Care’ was held in Gaza and attended by over 500 healthcare professionals including 15 international experts.

There is now much hope about the future of Palliative care in Gaza, with plans underway to establish a palliative care liaison team in one of the new cancer hospitals and the finalisation of a postgraduate training diploma in Palliative Care.

But this is against a backdrop of a humanitarian crisis. With continued war and the constant threat of bombing there is uncertainty about what lies ahead. Whilst 45% of essential medications including chemotherapies are at zero stock, access to radiotherapy and many specialist services requires applications for patients to pass through the blockade (applications which are often rejected), the humanity and dignity speaks through the hands, words and determination of the healthcare professionals who seek to do what they can to bring the principles and application of Palliative Care to their population. To bring physical, social, spiritual and psychological care to the young man with metastatic sarcoma who wants to be able to spend some time with the wife married just before he received his diagnosis. Or multiple patients with complex physical and psychological trauma from the gunshot injuries and limb amputations sustained in recent wars who would benefit from holistic care.

The work here may at times seem overwhelming, but as one of the undergraduate students reminded us, palliative care is ‘humanity until infinity’ and so we keep going to infinity and beyond. 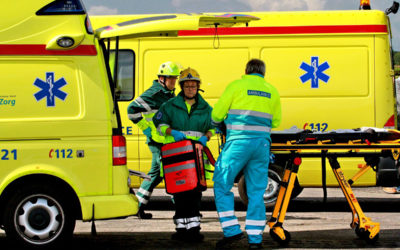 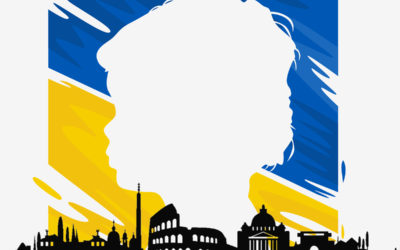 Rome Declaration calls for action for children of Ukraine 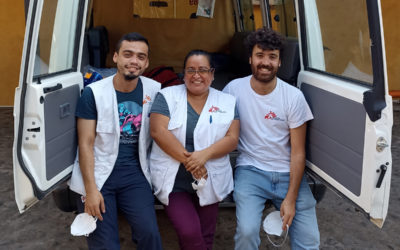 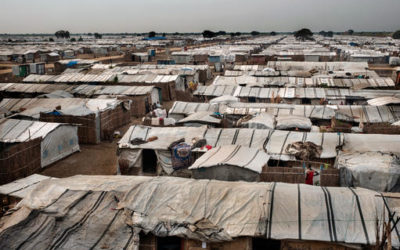 Let's get in touch

Give us a call or drop by anytime, we endeavour to answer all enquiries within 24 hours on business days.

Fill in the form below and we'll verify the posting and add to the Map.
[email protected]