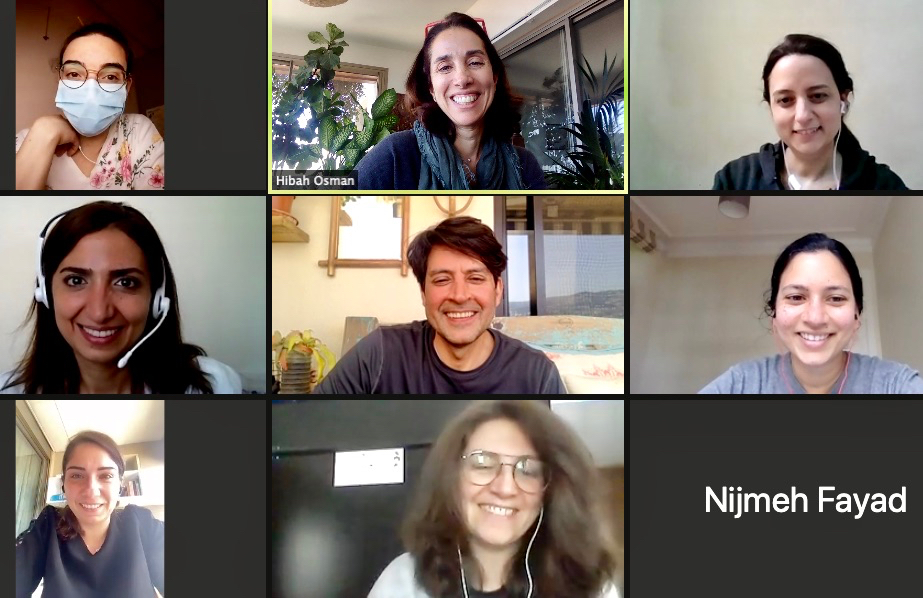 As if COVID and its intense pressure on the health care system wasn’t bad enough—on August 4, 2020, one of the biggest non-nuclear explosions in history destroyed much of Beirut, leaving hundreds dead, thousands seriously wounded, and hundreds of thousands homeless.

The massive explosion at the Port of Beirut compounded a devastated economy and a health system that was already overwhelmed. For months before the blast, Lebanon had been struggling with political instability, violence on the streets, shortages of fuel and other essential supplies, and a financial crisis.

As of 2019, the multidisciplinary Balsam team, which has provided home-based palliative care to patients in Beirut and telehealth beyond the capital city since 2010, had been struggling to maintain its services under extremely challenging conditions.

It is impossible to describe the depth and intensity of the psychological and emotional trauma caused by the disaster. Staff members were coping with family members who experienced serious injuries and suffered significant material losses to their homes and family businesses. In the aftermath, two of Balsam’s nurses and one of its physicians emigrated. This reduced the clinical team from 12 to nine members and increased the workload of a team that was already stretched.

Since February 2020, the Balsam leadership had been working to balance the responsibility of maintaining the safety and well-being of staff without interrupting services to patients and families. Fallout from the explosion upset the balance: help was needed. 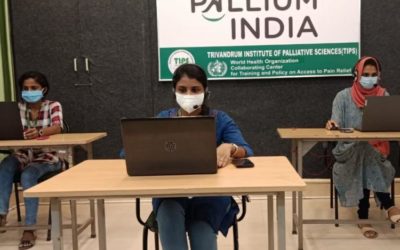 Sukh-Dukh, a helpline for families who lost thier loved ones to COVID-19 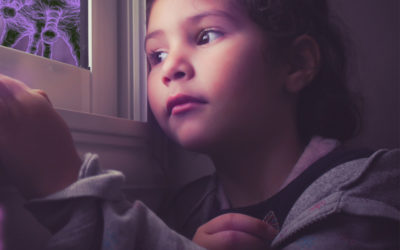 Supporting Grieving Children in the time of COVID-19

Let's get in touch

Give us a call or drop by anytime, we endeavour to answer all enquiries within 24 hours on business days.

Fill in the form below and we'll verify the posting and add to the Map.
[email protected]